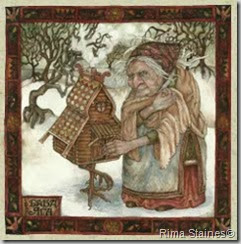 I have a bit of a thing that if someone really piddles me off, I smile at them and it drives them bonkers..

Previous years, Christmas just whizzes past without my needing to engage.

Not this year, tried that one, and my feelings have ended up being totally overridden,so now I am killing the buggers with kindness… I AM THE XMAS SPIRIT EMBODIED.  That’ll confuse the buggers

In my singing life I was originally classified as a Mezzo Soprano (yes, I know – what can I say – I am the original Jack of All Trades, and I am certainly master of none!).

The typical role this voice is suitable for is that of the “witches, bitches and britches”.

I live my life in trousers, I am certainly a bitch and as I can often be found brewing a dyeing potion – the modern equivalent of a witch I suppose – the part seems to fit!

Where was I?  Got myself a little distracted here, starting writing the blog and then decided to design some colour ways for a project I am planning to work on in the New Year.

The Dye Blends are Beshley, Woodmill, Tessitura and Tides Reach – and they are being commercially blended using 23mic 64’s Merino, tussah and Grade A silks.  They have been designed using the predominant colours that I have been employing in my Take a Moment project.

I have so enjoyed this project, but have really lost my way with it after returning to Bristol and my peace of mind imploding with continual attacks by the barbed arrows of the minutiae of life…

In case you missed the memo about what the project was about – I realised that in our lives we rarely were able to take a minute without some sort of intrusion, interaction or upset bursting a bubble.  So I spent some time during the summer trying to capture a perfect moment to share. Along with the video there are copious journals, poems and details of favourite knitting projects.

Right back to being the Witch of Christmas.

Yesterday, after taking a couple of days, and deep breathes, I found a solution to a couple of issues and hopefully this will sidestep familial controversy.

Unfortunately this meant that Toby spent the best part of two hours yesterday re-writing his Xmas labels, which he had very cleverly managed to subcontract out to his support workers, instead of undertaking fun and creation as planned. 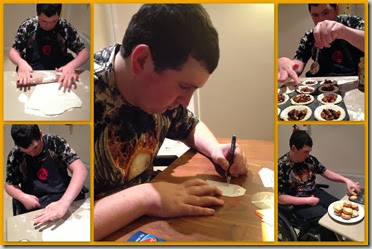 But the reward of homemade mince pies kept him focused – which he had to make before he could enjoy !! A fantastic few hours.

Inspired, he then decided he was going to help me with the construction of the Crusty Cheesy Pasta Feast. 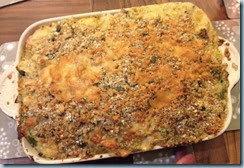 Might not look much to you guys, but trust me – this is the pinnacle of my recent achievements… 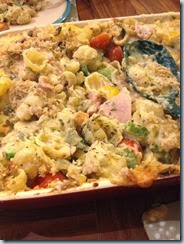 With everyone  - including Toby giving it large on the grater - all having an input, I was positively glowing with pride (or just gently perspiring !!) when the feast was eventually served.

It is a real fusion of various recipes that I have sublimely absorbed during my intensive studying of catering techniques and recipes of the great and the good.

Considering I didn’t even know how to switch my oven on a few months ago (I actually I thought it was gas and was quite shocked to find it was electric – only had it 13 years!) – a bit of an achievement ! – Mastercheft now is within my grasp me thinks…(aim high, fail magnificently with laughter is my motto !).

Finally – had a bit of a giggle last night. 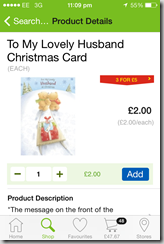