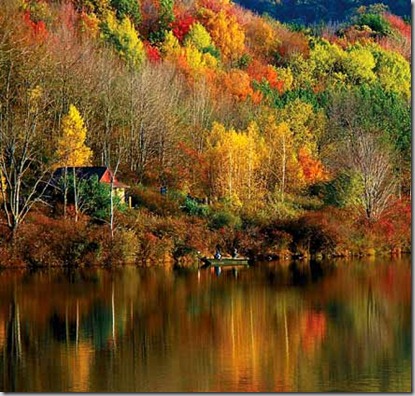 Yep, I know it is not autumn, but I came across this gorgeous photo on the Morgue File website and thought I would share.

Today has been a beautiful day, so thought best have a haircut and generally start sorting out my world.  This included sorting out my glasses, playing a few games of Uno with young squire – oh and reading a really interesting blog post written by the press office of Admiral Insurance.  I must be psychic is all I can say, as low and behold they write about the problems that they are encountering with over confident young drivers.

What they don’t of course tell you within the carefully couched tale is that they accept the premium and then treat the ensuing disaster zone which they have had a part in facilitating, and all those caught up in the terrible mess, as if it is dirt under their shoes.

I though also have another problem with all of this.  If I am insured with a company, and the worst happens, I expect my insurance company to treat and manage the situation – which may well have been of my making - with good manners, politeness and professionalism – reflecting the values that I hold as they are representing me.  All of which were missing during the six years up until now – perhaps a consideration that needs to be taken by the consumer when choosing an insurer.

No I am not going into another rant today – press have now been in touch – so expect them to undertake the ranting for me – as that will sell papers.  Just thought I would share this touch of irony with you….I wonder if the press office and the acting Manager actually know what is being said and done in their name.

So moving on…. I have found a lovely wool shop in Tiverton call the The Wool Merchant.  I called in there a couple of weeks ago, and was blown away by the choices and unusual wool ranges.  Today I went back again and there were more – so this is a place worth visiting repeatedly .  Shame though that they do not have any local independently dyed wool – most of the colourful skeins are imported – the one I purchased today was from Chile.  I felt I could justify it as the colourway was very inspiring, but would struggle with justifying buying more.

The Heritage Crafts Association have their annual conference on Saturday, so the “Hubbles” are going on a little trip to London.  Looking forward to meeting with others interested as we are in crafts that for some mysterious reason are valued so lowly in society.  Not sure where I am going to find the energy, but will do somehow…

Oh just one last thought – aimed at nobody or any current thread in particular – Ravelry is a free website which is accessible to knitters, weavers and craftspeople predominantly dealing with wool and publications/businesses who can supply these craftspeople.  Anybody can sign up, it is a fantastic and free resource – so any discussions that are made on the forums are not private and confidential – in fact they are subject to British laws just as much as Facebook and any other social network.

Best not put anything on there you couldn’t repeat in a Court of Law….no matter how justified you feel or how involved you are in any particular or personal dispute…. solicitors, barristers and judges also knit you know.