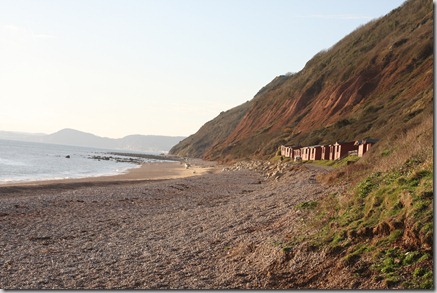 What bizarre weather we are having – so much so yesterday I was out in shirt sleeves at 5pm watching the sunset – then I got cold and wondered why?!!

Had a funny sort of day yesterday, still can’t get anything done – and have to stop myself from trying to do too much when the waves of fog from my brain raise temporarily before it all descends and joined up thinking becomes something of the past.

Connectivity issues seem to be a problem here again at the moment.  Hopefully the government plans will sort out Cullompton at some point and then I can stop wondering around looking for a signal at farm gates (!).  There is some sort of metaphor here for a writer.  I spent half my youth looking for a signal at farm gates with “DH” – the first time around… (dirty laugh follows….)

Mine cuts in and out (the WiFi signal, not sex life !!) on a regular basis and I am sat right on top of the router here, and have the latest technology. Down at the Merry Harriers, the local pub which still has character, panache and brill food… none of their card machines work consistently and John can be seen doing the “wiggle dance” in the doorway on many a night, which whilst highly entertaining and the stuff of folklore for future generations, shows how bad general connections and signals are! not a good vibe for a professional business, but it is fun and he does do the hip action with practiced aplomb of an entertainer…

So back to the knitting… thank you all so much for making such an effort to communicate with me. It has been brought to my attention that yet again commenting is an issue.  I am so sorry.  I have altered the settings again, and if all else fails

will find me.  You can also find this link on the contacts page.  If you want your comment reposted to the blog, please say so, otherwise I will just answer you as best I can.  But I do appreciate your interaction.

Back to knitting and the sock pattern…. no I did not make up the original pattern.  It has been around in many guises for as many years as I and my mother and auntie before me.  No I don’t know where it was originally published.  Handknitted socks were the stuff of War I and War II knitting and you couldn’t pop down to a local store to buy some cheap nylon versions, so as kids we all had handknitted socks until the white ones became available (ugh).

On this return to sock knitting in about 2006/7 I used a basic pattern given free from Get Knitted when you buy their sock yarn.  I have since found the same pattern given free elsewhere, in fact all over the place, with some difference in typo settings etc.

The one I found from Ravelry which looked fairly basic was Simple Sock Recipe, which I hope you can pick up if you are not a Ravelry member. (Ravelry is free remember, so please don’t feel reluctant about joining and you will find loads of people to help you if you are a newbie).

Otherwise try the local library or just google sock patterns, or try Sarah at the Spinning Weal… my short stop for everything..

When I next knit up a sock from the start, I will photograph it from the start and at various stages, and put it all together in a more readable pamphlet.  From the photos I go this morning though, it seems that the two stars I was originally helping have now completed their first ones.  So even though my description was longer than the original pattern !!! and very long winded, combined with everything we seem to have got there in the end.

Just reinforces to me though how much I do from memory and how difficult it is to write notes in or describe in another medium something you do instinctively or by rote.  A bit like writing/drawing debate I suppose. 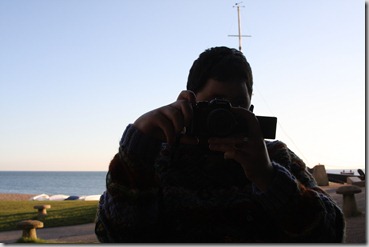 Amazing what can be achieved when you want it as badly as we have… thank you Adapted Vehicle Hire who so supportively stepped into to help when the motability vehicle became an impossible dream/nightmare (still being built and due to now be in the country at the end of January !).

To be told you can have something, but then the practicalities making it impossible, along with timescales which beggar belief…

Transport has changed our world and made so many things possible that just could not be done before… Just shame we had to sort it ourselves… no wonder I am stressed !!! – but so worth it…